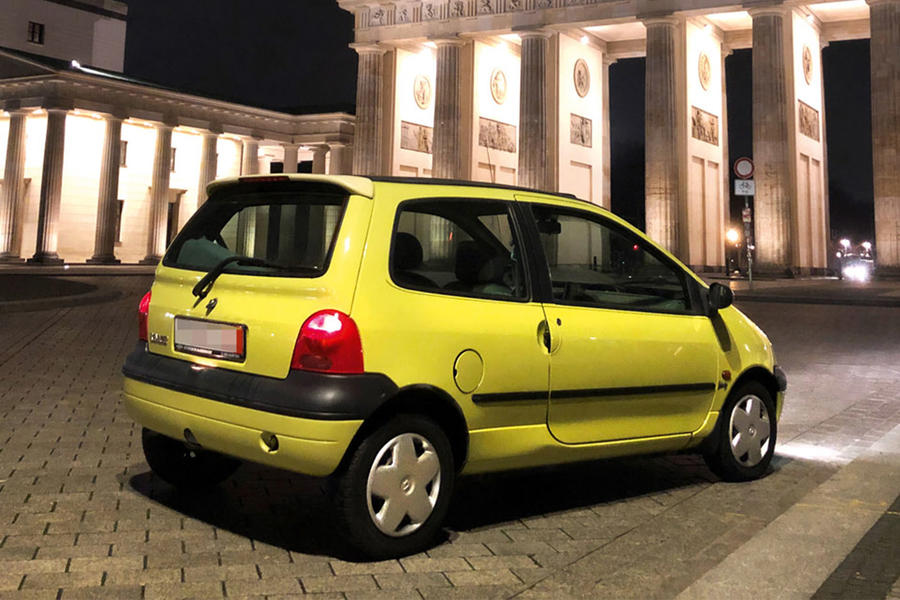 BMW 320, mileage – 84,332: I’ve piled on a good few miles, but the starting shenanigans are getting worse. Even using the car regularly doesn’t seem to help much. It’s an old car, so just twisting the ignition and going isn’t an option. Part of me wants to stick a fuel injection system on it and be done with it.

Once running, it’s not a problem, and I never feel after a few hundred miles that it won’t ever start again. Last year, I went to a BMW specialist who, I thought, quoted something fairly absurd for their expertise. I think I need another chat with them.

Renault Twingo: Chris has an inspiring story for us all about a truly wonderful purchase. “Yesterday, I flew from Glasgow to Berlin to realise a long-held (and modest) dream of owning a Mk1 Twingo. I now own this 1998 Liberty special edition, complete with foldy roof and air-con.

“I got up at 5am to get a shot at the Brandenburg Gate, then did 400-plus miles to Amsterdam for the ferry to Newcastle, never missing a beat. I think I might now have the only Mk1 Twingo in Scotland. Is there a more fun way to spend €1500 [£1280]? I don’t think so.” 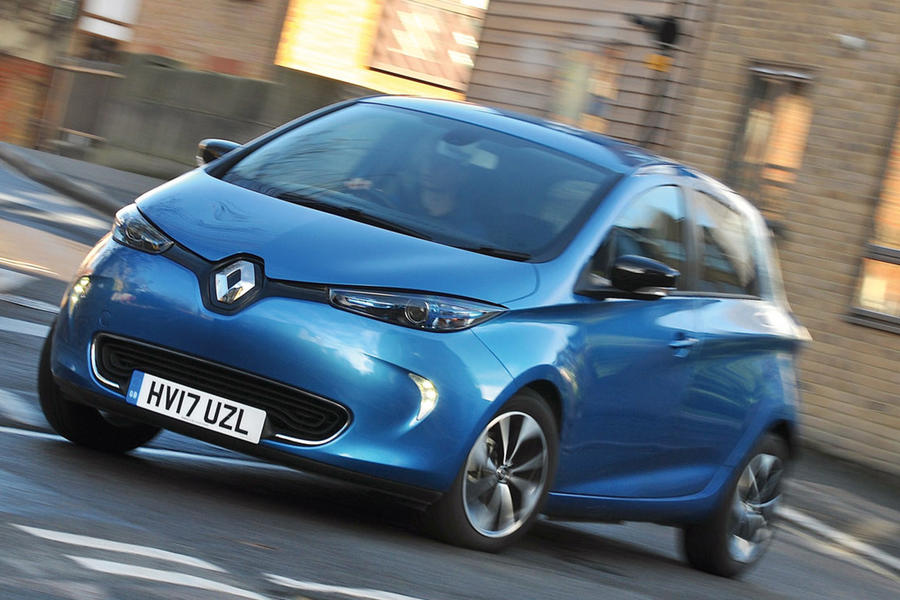 Question: I am a 77-year-young petrolhead but now want to switch to an electric car. A used one would be a good starting point before I commit to the one I really want. What can you suggest for £10,000? Bernard Brignall, via email

Answer: If you’re just testing the water, go with a car you can resell easily, such as a Renault Zoe. We found a one-owner 2016-reg Expression Nav with 20,000 miles and the improved R240 motor for £9250. It has a range of 80-110 miles; not a lot by current standards but, if your driving’s local and you can charge at home, decent enough. You have to lease the battery (it’s around £50 a month), but at least it’s guaranteed and it’s transferable to the next owner. JE

Any cookies that may not be particularly necessary for the website to function and is used specifically to collect user personal data via analytics, ads, other embedded contents are termed as non-necessary cookies. It is mandatory to procure user consent prior to running these cookies on your website.